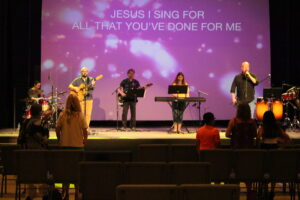 Traditions Sundays at 9:00 am

Live and archives also on YouTube search for Atonement Fargo 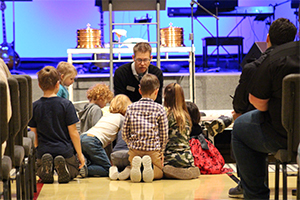 Join us for services at 4601 S University Dr, Fargo.

Traditions Sundays at 9:00 am

We are excited to have you back for in person services.

Read along with our daily Bible reading plan

Faith Works: A Fresh Look at the Book of James

Throughout this season of Lent, Sunday mornings will feature a series of messages from the book of James. James, a perennial favorite among many for its simple and direct focus on our actions as followers of Jesus, was among the earliest writings of the Christian church and still speaks to new generations of believers. Ever practical for daily living, we will be looking at what James has to say about the working of our faith using the following six themes. And by the way, this might be a great time to join a Life Group for this series. 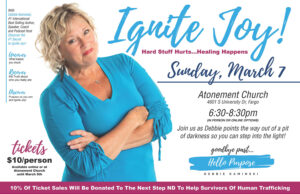 Available in-person* and online. $10 per person.

Our congregation’s Annual Meeting was held on Sunday, February 21. At the meeting the congregation not only passed a balanced general ministry budget, but also voted to approve a letter of call to Mark Solhjem to serve as the congregation’s Executive Pastor. While Mark’s journey to ordination started many years ago when he left Atonement and headed for Luther Seminary in St. Paul, his calling took some twists and turns along the way. With the completion of his Master of Divinity degree from The Master’s Institute this last year, and with his certification for ordination by the Board of Ministry of Lutheran Congregations in Mission for Christ (LCMC), the congregation made Mark’s call official. Congratulations to Pastor Mark Solhjem. 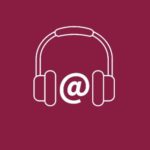 Looking for something funny and thought provoking? Join DJ, Sarah and Ryan weekly.

Give our new podcast a try.
https://thatpodcast.net/ 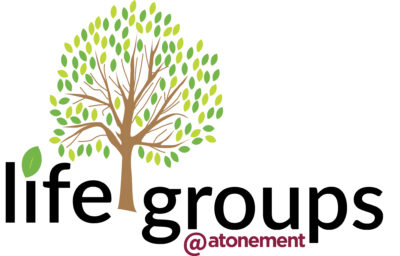 Connect and encourage each other via Zoom or in person.

Life Groups are 5-15 people who are exploring God and faith together. There are no prerequisites – you’re welcome to join regardless of where you live or what you believe.

Take the opportunity to support one another and go deeper into the teaching from Sunday.

Not sure what group is a good fit for you or need help getting your computer, tablet, or smartphone set up for video conferencing and Life Groups? Email atonement@atonementfargo.org for assistance. 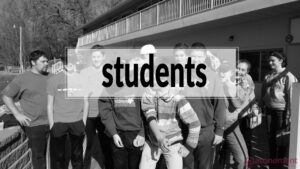 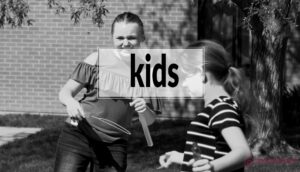 Weekly worship, lessons and activities for kids preschool through elementary. 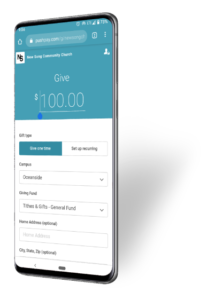 You can also mail your gifts to:

Thank you for your continued
support of the ministry of Atonement!

Atonement has a heart for God and His people, both those who know Him and those who are far from Him. We are committed at advancing His work. Any gift you give to Atonement is used for that work both locally and globally. We partner with Him in using our resources.

More information about giving and where your money goes can be found here.

We Are Here For You

There are times in your life when you need help and prayer. You are not alone.

If you or a loved one has been hospitalized and would like a pastoral visit or you need to speak with a pastor, please contact the church office at 701-237-9651 or email us below.

Keep up to date